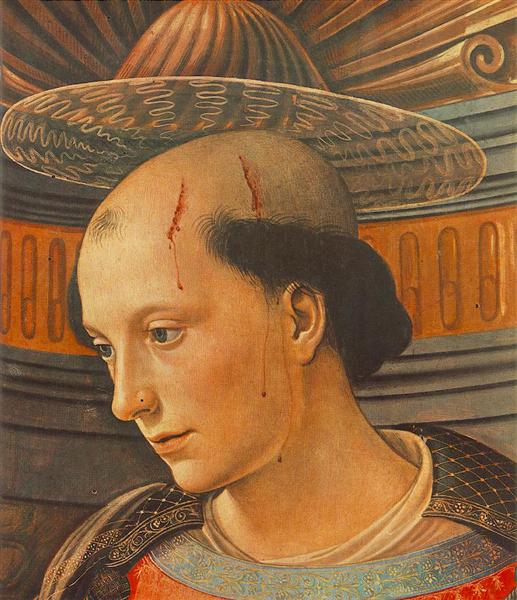 The Book ofActs says that Stephen was a man filled with grace and power, who worked great wonders among the people. Certain Jews, debated with Stephen but proved no match for the wisdom and spirit with which he spoke. They persuaded others to make the charge of blasphemy against him. He was seized and carried before the Sanhedrin. In his defense, Stephen recalled God’s guidance through Israel’s history, as well as Israel’s idolatry and disobedience. He then claimed that his persecutors were showing this same spirit. “You always oppose the holy Spirit; you are just like your ancestors”

His speech brought anger from the crowd. “But Stephen, filled with the holy Spirit, looked up intently to heaven and saw the glory of God and Jesus standing at the right hand of God, and he said, ‘Behold, I see the heavens opened and the Son of Man standing at the right hand of God….’ They threw him out of the city, and began to stone him…. As they were stoning Stephen, he called out, ‘Lord Jesus, receive my spirit…. Lord, do not hold this sin against them’”

St.Stephen is venerated as the first Christian Martyr and is the patron saint of Deacons and bricklayers.