Jan.03 – Feast of the Most Holy Name of Jesus 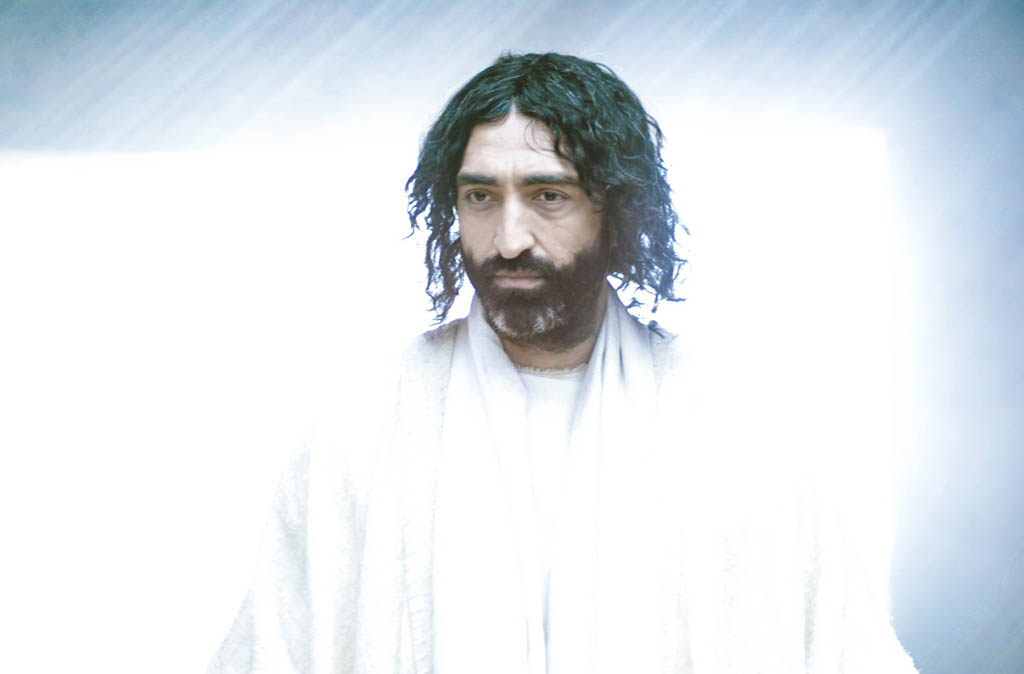 While Saint Paul might be credited for starting the  devotion to the Holy Name because he wrote in Philippians that God the Father gave Christ Jesus “that name that is above every name” , this devotion became popular because of 12th-century Cistercians and  especially through the preaching of Saint Bernardine of Siena, a 15th-century Franciscan.  Bernardine used devotion to the Holy Name of Jesus as a way of overcoming bitter and  bloody class struggles and family rivalries or vendettas in Italian city-states. The devotion grew, partly because of Franciscan and Dominican preachers, spreading more widely after the Jesuits began promoting it in the 16th century.

In 1530, Pope Clement V approved an Office of the Holy Name for the Franciscans. In 1721, Pope Innocent XIII extended this feast to the entire Church.