A Bible Astronomy Moment – The Star of Bethlehem 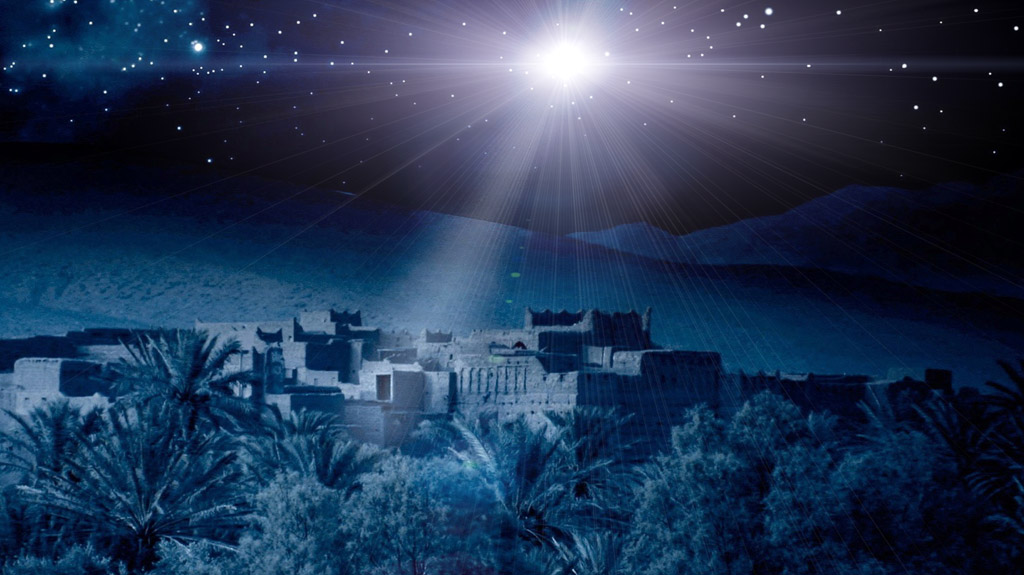 The Star of Bethlehem – have you ever wondered what it was or, what it would have looked like? Today, too many are quick to dismiss it as a nice story, or in the case of many secular scholars, a myth about Jesus’ birth that would parallel the older stories of the births of the pagan gods, in order to make the new religion more acceptable to the pagans. As something of an amateur astronomy buff, the Star has always fascinated me, especially as to what in the sky could have behaved as described in the Gospels. Recently I came across a book called “The Great Christ Comet” by Colin R. Nicholl, (PhD, University of Cambridge and  professor of New Testament Studies at Gordon-Conwell Theological Seminary). In it, he analyzes the events described in the Gospels about the Star and the Magi, and then looks at the various astronomical theories that have arisen.

He concludes that the Star was a retrograde, narrowly inclined, long period comet, based on the following observations:

Indeed, if one looks at photos of Hale-Bopp, such as this one I took, one can see how the tail would have looked like a scepter or pointer. 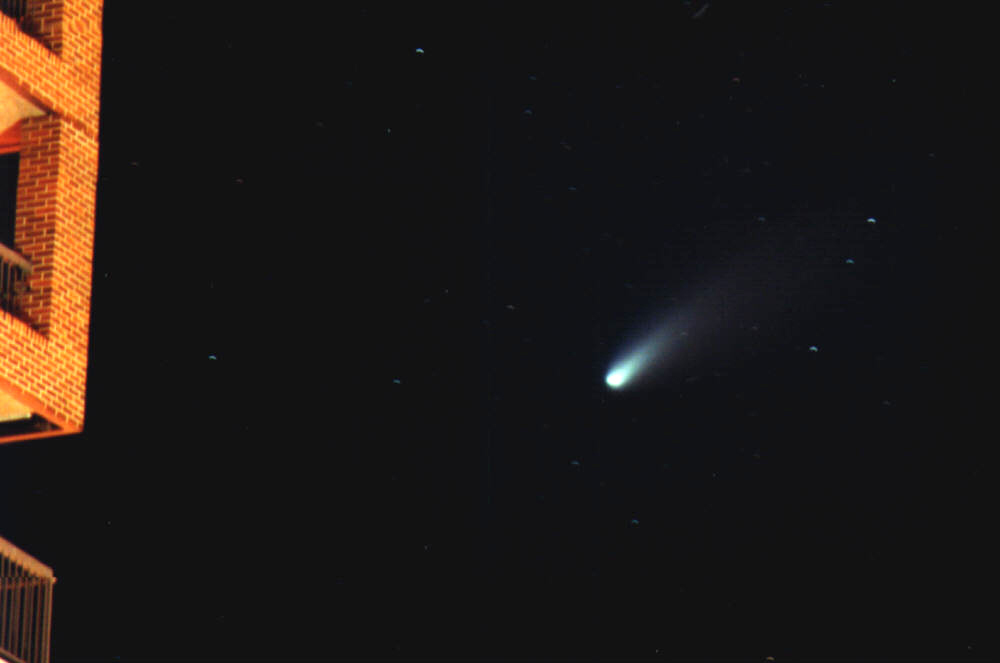 I would tend to agree with Dr.Nicholl, in that the most logical explanation for the Star is a comet.
One other point of note – there is a Roman coin from the province of Antioch that dates from around 6 AD. It shows a ram looking over its shoulder at a “star”.

Dr. Michael Molnar, a Christian astronomer, published “The Star of Bethlehem-The Legacy of the Magi.”  His findings included the meaning behind the “Ram and Star” coins from Antioch.Dr.Molnar concluded that the design was meant to recognize the birth of the Messiah in Judaea and that His birth occurred on April 17, 6 BC,based on an unusual array of the planets occurred in Aries during 6 BC. Aries had long been recognized as the astrological symbol for Judea. This alignment also corresponds with the scriptural reference to the Star rising in the East, which would have been very significant the the Magi, who were, in all likelihood Babylonian priest-astronomers, tasked with observing and recording the stars with an intent to interpret events, present and future.